Home News How about welcoming Robocop in your company?

How about welcoming Robocop in your company?

Why the robot doesn’t replace the traditional security officer. Not yet.

Have you ever noticed that in almost every science fiction film robots work in roles of security and enforcement? Functioning as a smart, mobile surveillance camera, a security robot offers potentially added value for your security organization. But does he threaten the traditional security guard?

The robot security guard is gaining ground. I remember a news report from 2014 that tells how the renowned British security firm G4S ran a robot as a protector. ‘Bob’ was equipped with numerous cameras and sensors to map his environment and to detect the movements of people around him. By applying so-called ‘machine learning’, he became smarter as time progressed. For example, he learned where and when certain doors were opened or he had to return to the charging station to recharge its battery.

Did Bob became a hit? Not really. We have not heard much of this security robot in the past four years and we’ve seen few likewise robots popping up in Europe. The momentum is stronger in the United States. More and more innovative mobile robots are protecting public sites such as campus terrains and shopping centers. With varying success. For example, a robot from the animal police in San Francisco was severely abused by homeless people who damaged and stained it. And a similar type of robot committed ‘suicide’ by drowning itself in a pond.

People aren’t accustomed to deal well with robots. And robots themselves are not yet ready to function optimally outside of test setups and environments. Of course, the metal counterparts of invigilators can be useful to quickly and efficiently walk certain security routes. With their embedded sensors, they can detect smoke, water and differences in heat. In the trend of structural decline in the demand for man security, robots seem to be an alternative. Especially if you take the decreasing costs of robot technology into account.

Nevertheless, an ‘old-fashioned’ security guard of flesh and blood is still preferable in many ways: for example, he or she can run, sneak, grab hold of objects and give those who have to be able to rely on security a greater sense of security. The biggest advantage of security officers is undoubtedly the assessment of incidents; robots still have very limited intelligence, function without instinct and can be more easily fooled or tempted to make mistakes.

Addition instead of replacement

Nevertheless, sooner or later robots will acquire their place in security. So much seems certain. Many technology manufacturers are experimenting and are continuing to work on improving the tasks robots can perform. But just like security cameras nowadays, robots are mainly complementary to existing security activities. I do not see replacement happening in the short term. In a modern security strategy, robots can lift, in tandem with high-quality management software,  the work of invigilators to be more efficient, enjoyable and safer.

‘RoboCop’ remains science fiction for as long as you have to take into account that robots have considerable limitations in mobility and flexibility. Also, the danger of hacking cannot be ruled out. Your main strengths as a security company are professionalism, reliability and your expertise; values ​​that you can rightly be proud of and that cannot just be pushed aside by a bot. I am curious whether you have already thought about where and in what way these mechanical colleagues could make your company more profitable in the future. Thinking  about this development today, can provide interesting insights into how added value for your security company takes form.

SequriX is the all-in-one solution for private security companies. Digitize your alarm response, mobile- and manned guarding services. With SequriX you manage all information on objects, customers, locations, carfleet and contracts in an online backoffice system. Security officers are equipped with a smartphone on which they can log findings and efficiently respond to alarms.

SequriX empowers professionals together with 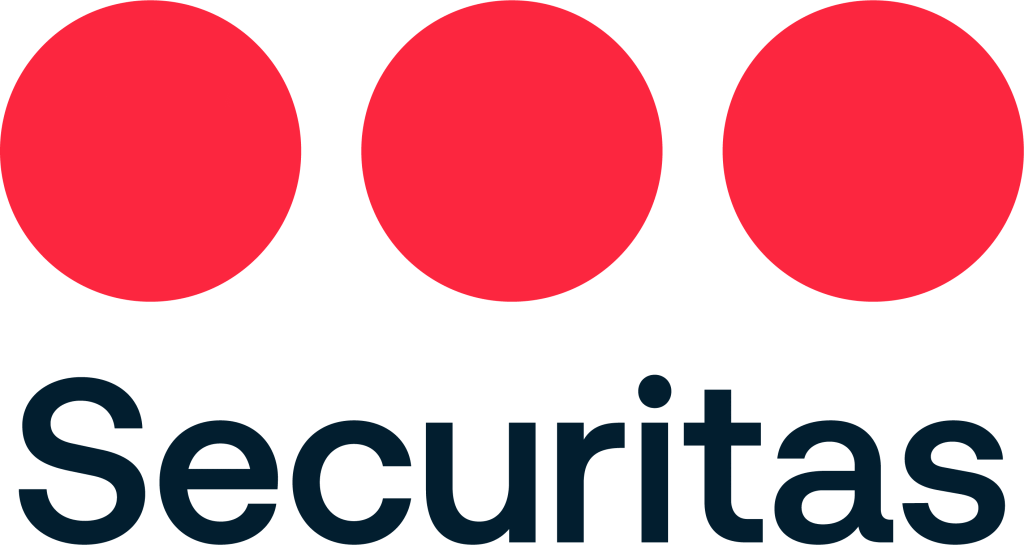 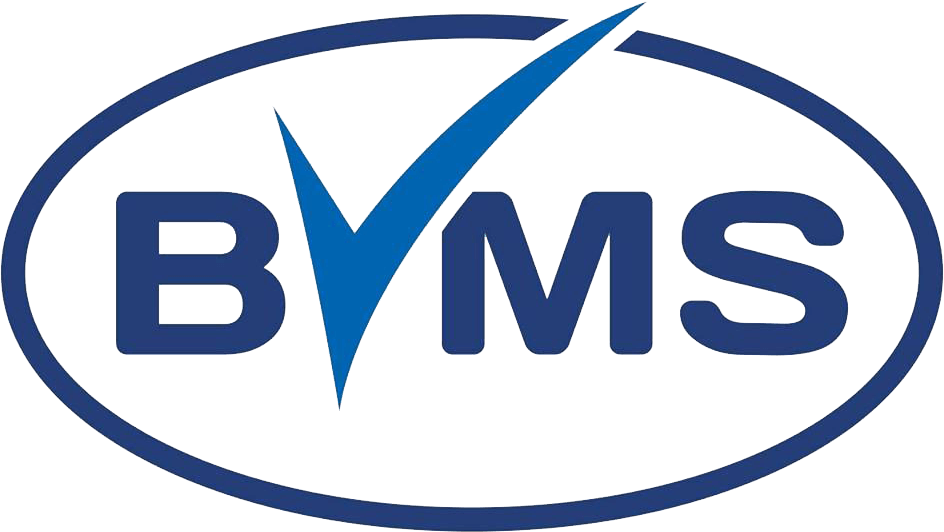